38% disapprove of Johnson’s holiday to Spain 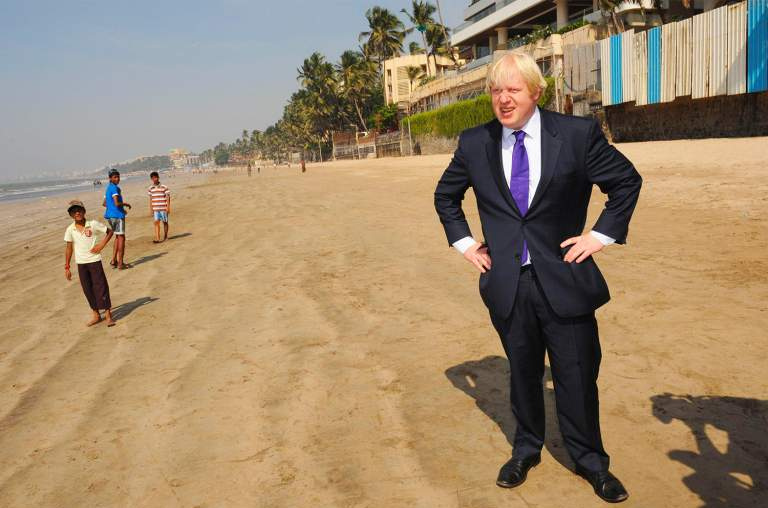 Exclusive polling that we have undertaken in collaboration with Byline Times reveals that 38% of respondents disapprove of Johnson’s holiday to Spain.

The public’s attitude to the Prime Minister’s holiday shows that we are still stuck in an era of tribal political conflicts.

At a time of petrol shortages, concerns around the end of the Universal Credit uplift, worrying about rapidly rising energy bills and the chronic shortage of HGV drivers, the Prime Minister's holiday to Spain has prompted mixed reviews from the public.

To survey the public’s mood about the Prime Minister’s annual leave, Byline Times commissioned Omnisis to run an independent poll, asking people whether they approve or disapprove of the holiday.

The results were interesting – and reveal the structural polarisation of our political system.

Out of 501 people we surveyed, 31% approved of Boris Johnson’s holiday to Spain, 38% disapproved and the remainder were unmoved on the subject.

Of the respondents who voted for the Conservatives in the 2019 General Election, 50% approved of Johnson’s holiday and only 20% disapproved.

This was reflected among those who voted in favour of Brexit in 2016: 41% approved and 28% disapproved.

The online poll was conducted for Byline Times by Ominisis on 11th - 12th October 2021.