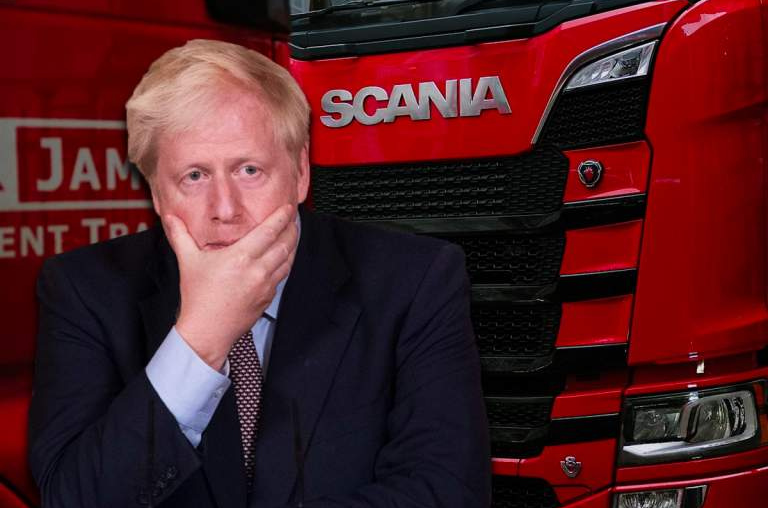 The vast majority of people believe that Brexit has contributed to shortages of lorry drivers in the UK, an exclusive poll commissioned by Byline Times can reveal.

A majority of all age groups agreed that Brexit has contributed to the shortages, including 66% in the 65+ age group. Some 77% of the people surveyed in the north and 66% of those surveyed in the Midlands also blamed Brexit, along with 64% of participants who intend to vote Conservative at the next general election, and even 59% of people who voted Leave in the 2016 EU Referendum.

A majority of respondents also said that Boris Johnson is not trustworthy – by a margin of 62% to 38%. Women are less likely to see Johnson as trustworthy (64% to 36%), as are people in Scotland, Wales, and those in the 25-54 age cohorts. Leave voters were split 50:50 on whether the Prime Minister is trustworthy, while 75% of Remain voters didn’t think that he is.

The online poll was conducted for Byline Times by Ominisis on 4th - 5th October 2021.