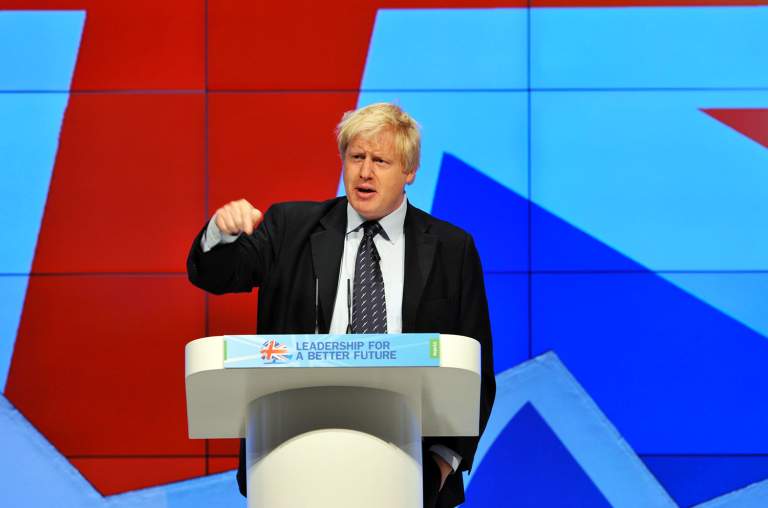 Exclusive polling that we have undertaken in collaboration with Byline times reveals that faith in Boris Johnson’s Conservative Party has sunk across an array of indicators.

Faith in Boris Johnson’s Conservative Party has sunk across an array of indicators, with voters unwavering in their criticism of the Prime Minister, new polling by Omnisis commissioned by Byline Times reveals.

Johnson has been subject to censure from voters and his own MPs, after he attempted to cover-up and avoid blame for several lockdown-breaking parties that were held in Downing Street during 2020 and 2021.

The scale and depth of the public’s anger is evident from the Omnisis polling, with 78% of respondents saying that they don’t trust the Prime Minister.

These percentages were particularly high outside the south of England, London and the Midlands. Some 82% of respondents in the north of England, 87% in Northern Ireland, 88% in Wales, and 90% in Scotland said that they don’t trust Johnson.

It also appears that this distrust is deeply entrenched. Of those who said that they don’t trust Johnson, 89% maintained that there is nothing he can do to regain their trust before the next general election.

However, 65% of people also said they believed that defecting should trigger a by-election in the constituency. Support for this idea is consistent across all age brackets, social groups and political parties.

The online poll was conducted for Byline Times by Ominisis on 20th October 2021.